GET UNRELEASED SONGS ON THE 'READY, STEADY, GO!' ROADTRIP

BE THE FIRST TO HEAR THESE SONGS IN A 5-DAY INTERACTIVE EXPERIENCE ON THE DIGITAL HIGHWAY, PLUS EXCLUSIVE CONTENT

GET THE SNEAK PREVIEW OF OUR UPCOMING EP 'READY, STEADY, GO! - PART 1' + EXCLUSIVE CONTENT LIKE BEHIND THE SCENES STUDIO FOOTAGE, SECRET TRACKS, LIVE PERFORMANCE (AND Q&A) OF THE NEW SONGS DURING THE LIVE BROADCAST ON SUNDAY OCTOBER 27TH AND MUCH MORE, FOR FREE! 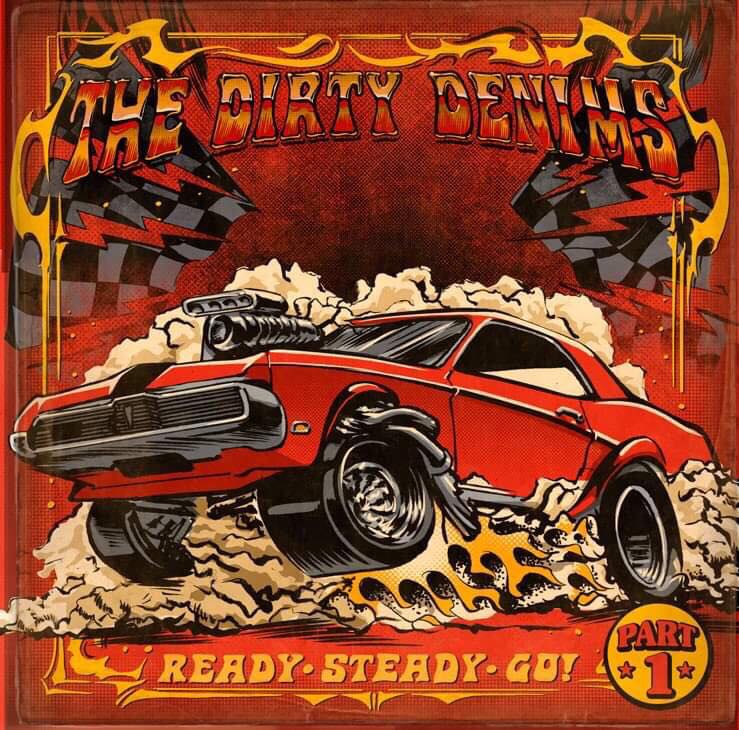 BE THE FIRST TO SEE AND HEAR

You'll be part of the group of nice rockers who will hear our new songs first ánd you will see our first official video for the song Ready, Steady, Go! 2 days before it's official release! And there will be a hidden 'Easter Egg', just like the old days on dvds and games: find it and you can hear the secret track. 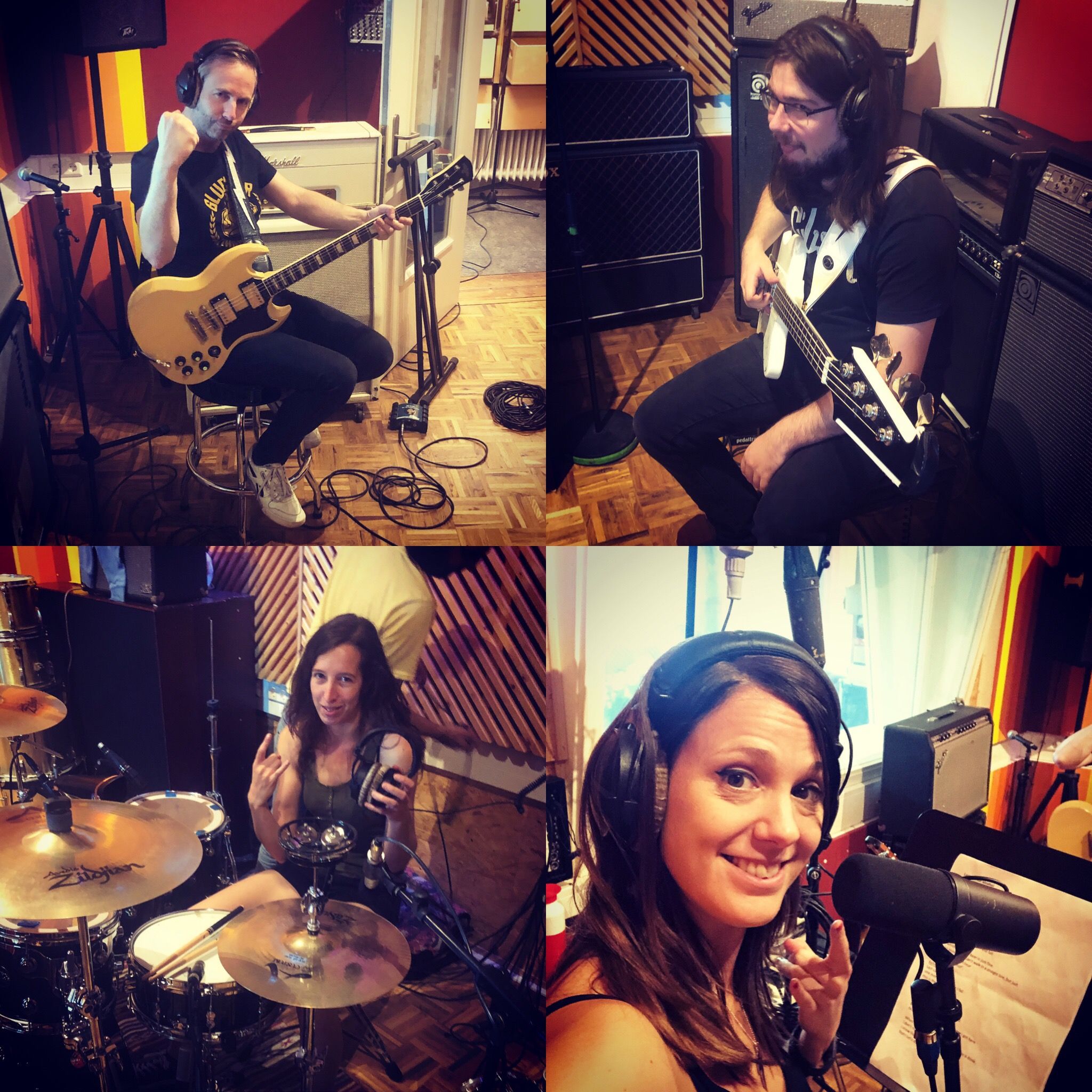 BEHIND THE SCENES STUDIO FOOTAGE

You get access of behind the scenes video footage of every song, so you can get a real taste of how the recording proces went. You can also hear some instrument-parts on it's own, live from the studio. 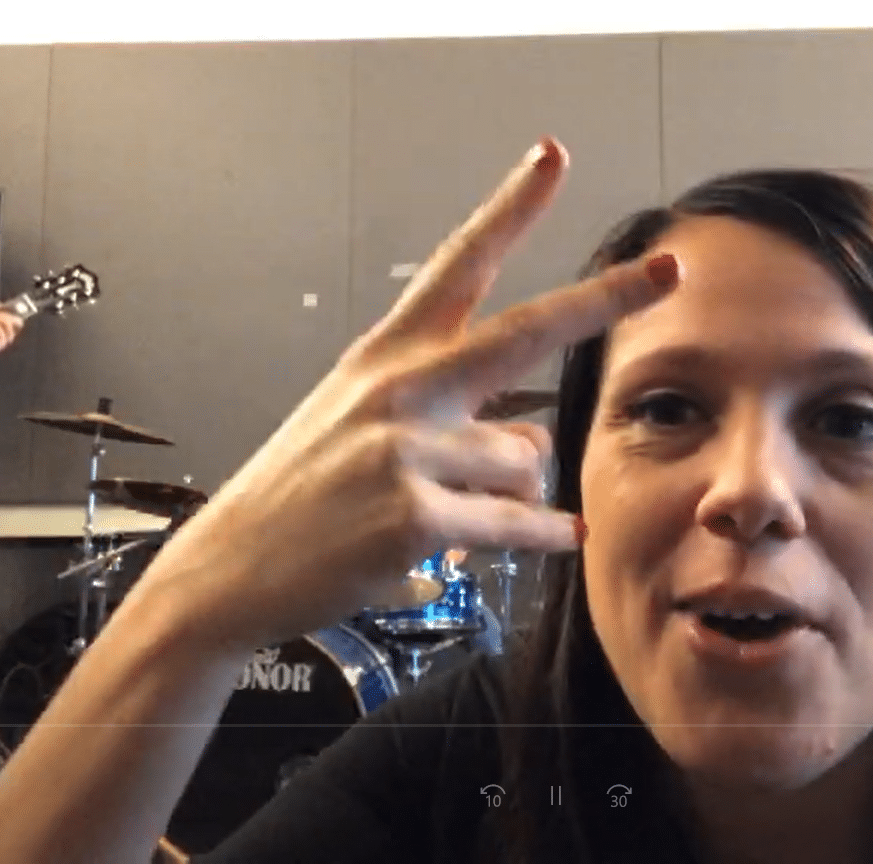 We love to get in touch with you! We will ask you questions, you get the opportunity to ask yours ánd on day 5 you can be part of the live broadcast in which we will have a live Q&A and play the 5 songs live from the rehearsal room.
>> send me the SONGS << 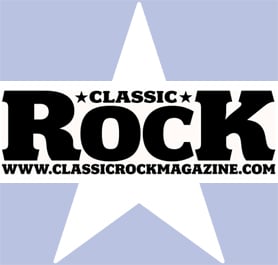 “The Dirty Denims are a blast of high-energy (...) hard rock that reminds me of Rose Tattoo when they were still young and spry, and if Angry Anderson was a woman with a fearsome set of pipes. If rock'n'roll is dead, nobody told these cats. I hope they never get the memo.”
- Sleazegrinder (Classic Rock Magazine)

WHAT PEOPLE HAVE SAID:

ABOUT THE DIRTY DENIMS

The Dirty Denims play Happy Hardrock: hardrock that makes you feel good in a heartbeat. Combined with rock 'n roll, powerpop and a slice of punkrock it sounds like AC/DC, KISS, Joan Jett, Ramones and The Donnas.

Their song “24-7-365” got them national airplay on the biggest radiostation of the country. The song also was featured in 2 international Comedy Central campaigns. The song “Back With A Bang!” is featured on the compilation-cd that comes with Classic Rock magazine UK, November 2017 (circulation 70,000 editions worldwide).

GET IN THE MOOD WITH LIVE FOOTAGE: